The data center energy efficiency solution helped alleviate a short-circuiting problem, which was occurring with increasing frequency, stemming from gaps in between and under racks, as well as hot air in cold aisles and at the end of aisles. Additionally, Computer Room Air Conditioner (CRAC) units were running constantly, independently and with a low level of control or information about their operation, making them highly inefficient. Lastly, cold air beneath the raised floor was obstructed by wires and piping, contributing to the hot spots found in cold aisles. ENGIE’s solutions helped to alleviate hot and cold spots throughout the facility. 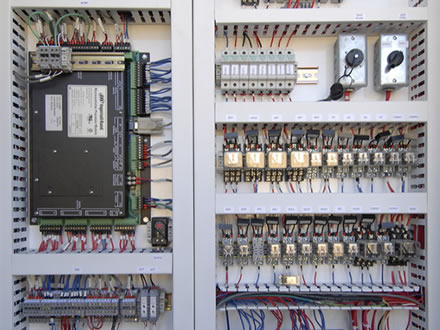 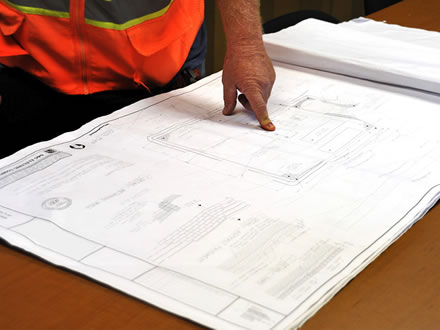 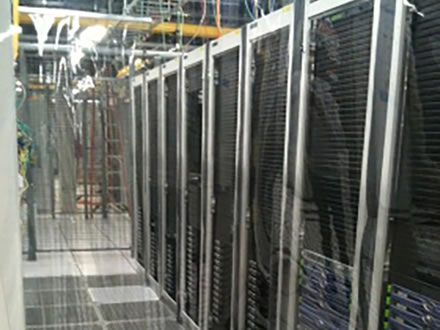