I understand: take me to the ENGIE Services U.S. website anyway.
Expected to achieve $9.08MM in energy savings over the life of the program
2,223 metric tons of CO2 emissions offset in the program’s first year, the equivalent to removing 470 cars from the road
19 high school students participated in a paid, hands-on science, technology, engineering, and math (STEM) intern program, the first of its kind at the District

With a legacy of over 150 years of serving students, San Diego Unified School District (SDUSD) now reaches 135,000 students across more than 200 campuses, making it the second largest K-12 school district in California. Like other communities around the world, the District is taking steps to engage its student and teacher populations in the skills that will help develop economic and professional opportunities to mitigate climate change, while creating positive financial impact through energy savings.

With these goals in mind, the District launched a multi-year solar energy and education program with ENGIE Services U.S. (ENGIE) in 2016. Proponents of this partnership were able to leverage existing bond Measures S and Z, which were approved by voters in 2015 to revitalize campuses across San Diego and to ensure the ongoing modernization and improvement of schools across the area. This program helps SDUSD to produce enough energy to significantly offset annual site electrical consumption, thereby reducing electrical energy costs, and providing a hedge against future utility rate inflation.

During the summer of 2017, ENGIE began the installation of 1.89 megawatts of solar PV across five campuses, with the systems set to generate clean renewable energy for the District by the end of the 2017. The ENGIE team created an opportunity for an efficient project rollout as soon as school ended in May by ordering and pre-positioning materials and successfully completed five solar sites by December 2017. Also part of the program package, ENGIE delivered operations & maintenance and monitoring services to ensure the District’s new system is performing at its maximum capacity. The system is expected to generate over 2,700,000 kilowatt-hours of electricity in the first year alone — the equivalent to powering 217 homes for a year.

A Stellar Summer of Solar at Morse High School

In collaboration with the Morse High School staff and District leaders, ENGIE developed the seven-week Morse STEM Solar Program, which emphasized the real-world connections to the solar construction project happening on campus. The program was open to students in the school’s STEM Distinction Program, who were mentored by both STEM teachers and ENGIE staff. ENGIE staff exposed 19 students to the exciting problem- solving challenges that exist in solar engineering, project management, construction, and maintenance. During the program, ENGIE led students on an on-site tour of existing solar arrays on campus and students completed the program with a more in-depth understanding of PV systems and their impacts. The students in the program chose

to join one of three groups, each working with a teacher and an ENGIE mentor in the fields of marketing, education, and engineering. The program helped students enhance critical soft skills while working within their group dynamics — including interpersonal communication, presentation development, and time management.

At the culmination of the summer, the student groups created the following product deliverables:

The San Diego Workforce Partnership paid students a stipend for their participation in the program. The educational partnership between Morse High School and ENGIE will continue in the 2017-2018 school year with an interdisciplinary project based learning unit for STEM Distinction students in biology, physics, and engineering courses.

“These are the kinds of innovative programs that actually encourage students to pursue careers in science. The students in the Morse STEM Solar Program got to see how science and mathematics can be applied in the real world. They had to work in teams to research and produce a solar product, much like a real job. These students will have a leg-up as they pursue their educational and career aspirations.” 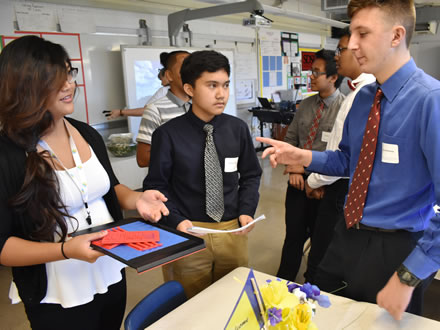 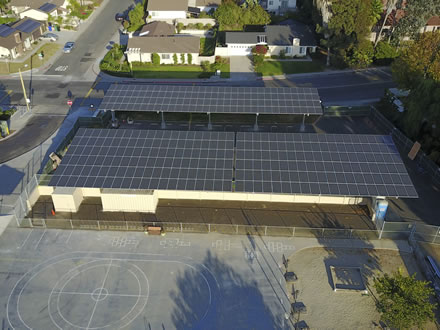 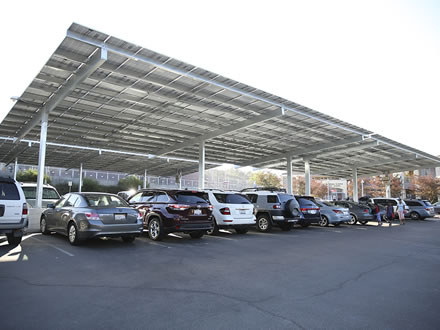