ENGIE Services U.S. (ENGIE) performed a comprehensive energy analysis, working closely with the facility managers, identifying the issues with the Academy’s existing, pneumatic controls system, which was outdated, inefficient, and expensive to operate. The existing lighting throughout campus was predominantly T8 lamps with electronic ballasts.

Much of the HVAC equipment throughout the campus was not controlled efficiently during unoccupied hours and school holidays. ENGIE installed appropriate digital building automation system (BAS) controls to the HVAC system including pumps, valves, air handling units (AHU), chiller and heat exchangers, allowing scheduling strategies to be implemented on a zone basis, saving energy and eliminating the need for expensive compressed air to operate the pneumatic controls. ENGIE also installed variable frequency drives (VFD) on the AHU and water circulation pumps, further reducing the Academy’s energy consumption. These VFDs were programmed to reduce motor speed or turn motors off entirely in response to system pressure or during unoccupied hours. Milton Academy is achieving over 600,000 kWh in energy savings annually from these energy upgrades. 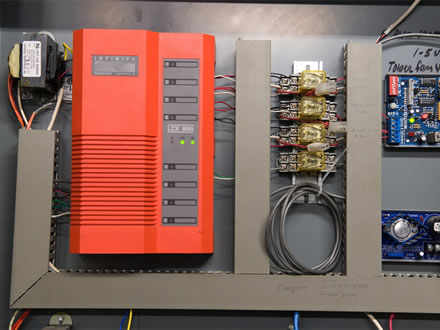 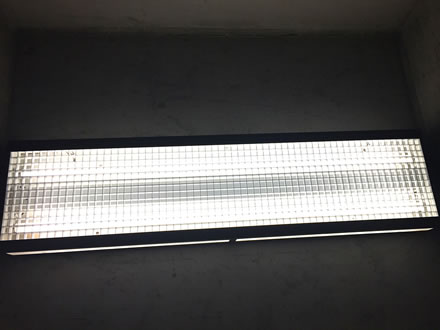