I understand: take me to the ENGIE Services U.S. website anyway.
Annual Energy Savings: $60,000
Annual kWh savings: 275,000
Gross Project Cost: $259,000
Utility Incentives: $73,000
Simple Payback: 4 years
"ENGIE has been a key navigator on our path to sustainability since 2010, identifying and implementing energy efficiency measures, keeping us up to date on technology, and engineering solutions specifically tailored to our specialty bakery operations."
Brian Anderson, VP of Technology

In 2010, JSB Industries partnered with ENGIE to implement a lighting efficiency upgrade project across their 72,000 square foot office space in Lawrence, MA, which reduced the company’s electricity consumption by over 160,000 kWh.

After a successful implementation process aligned with their Green Initiatives Program, JSB Industries was ready to evaluate their additional energy savings potential with the latest in technology and equipment. In 2016, JSB Industries again chose to partner with ENGIE to roll-out comprehensive lighting and controls measures at a combined 185,000 square feet of manufacturing, office, and production facilities in Chelsea and Lawrence, MA, ultimately saving nearly twice as much energy as the initial project for a total reduction of 275,000 kWh each year. This reduction in kWh is the equivalent to $60,000 in annual savings.

ENGIE replaced 632 fluorescent bulbs with high efficiency LED fixtures in both manufacturing and production areas and upgraded lighting fixtures in the administrative offices. An enhancement from the first phase of work, an additional integration of wireless controls was upgraded on all new lighting and thermostats, with the potential to save as much as 30% more energy. To ensure unoccupied rooms were not wasting energy, ENGIE engineers developed a one-of-a-kind HVAC rooftop unit application of the advanced controls system to achieve occupancy and scheduling of heating, ventilation and air conditioning systems. 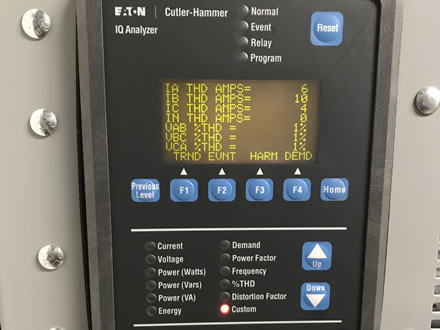 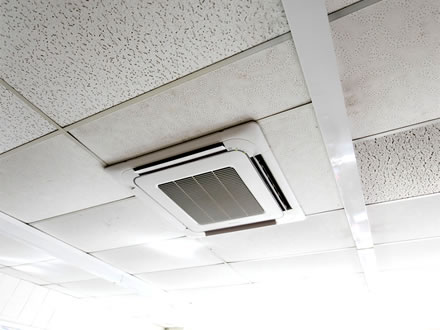 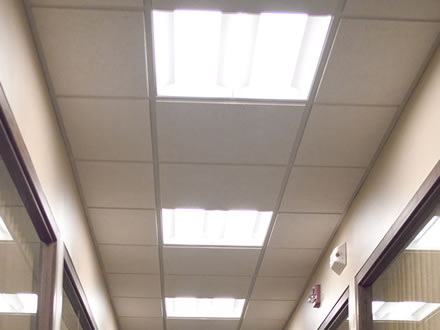