The Indian Wells Valley Water District’s (IWVWD) mission is to “deliver the highest quality water at the best possible price while continuing to serve as respectful stewards of the environment.” Located in the Indian Wells Valley in the high desert in east-central California, the District encompasses an area of approximately 37 square miles and serves approximately 30,000 residential and commercial customers in the region. In the face of California’s historic drought, the District needed to take swift action to hedge against rising rates for its customers and ensure sustainable infrastructure and resources for generations to come. Keeping energy and operational costs low was a key motivating factor for entering into a partnership with ENGIE Services U.S. (ENGIE).

In March of 2015, District leaders began working with ENGIE to explore modernizations and technologies that would benefit Indian Wells Valley citizens. After working with IWVWD stakeholders to develop a customized scope of work, program development began in May 2015, and the Board approved the project in May 2016 after CEQA approval. Design and implementation of the project began in June 2016.

IWVWD and ENGIE are making progress to create a platform for self-generating, clean, renewable solar energy. The program scope includes the installation of a total of 2.08 megawatts of solar photovoltaic (PV) projects across five water well sites and a solar carport system at the District Office. IWVWD is working with ENGIE to take advantage of the Renewable Energy Self-Generation Bill Credit Transfer Program (RES-BCT). The RESBCT program allows local government entities with eligible renewable generating facilities to send energy to the grid and receive generation credits for other benefiting accounts within the District.

The District’s energy costs at many sites can vary over the years and the RES-BCT program will give IWVWD greater control and flexibility over the amount of credit to be allocated each year to each site. Other sites throughout the District will be utilizing net energy metering (NEM), which allows the District to receive full compensation from Southern California Edison for all the electricity generated by the solar projects at any time. With 23 megawatts of successful RES-BCT contracts and millions of dollars of successful projects in the region, ENGIE brings a depth of knowledge and experience with these programs, resulting in maximum savings for the District.

In addition to solar project implementation, ENGIE will replace indoor and outdoor lighting with LED lighting at the District Office. With an average lamp life of 75,000 to 100,000 hours, the LED fixtures will lead to substantial savings in maintenance costs while providing brighter lighting quality for staff. To provide further energy savings, ENGIE plans to install wireless occupancy and daylighting sensors with the option to shut off interior lighting when rooms are unoccupied or receiving sufficient daylighting. In the hot, desert climate of the Indian Wells Valley, reliable HVAC systems are essential. IWVWD had four aging HVAC rooftop units at the District Office, which were nearing the end of their useful life. ENGIE replaced 5-ton and 4-ton heating and cooling packaged units with new, energy efficient units of the same size. The new units increase energy savings and ease maintenance, while providing cooler, more comfortable spaces for District staff. By proactively pursuing the installation of the new equipment, the District prevents HVAC failure and unplanned replacements.

The $6.89 million program will achieve $9.38 million in net savings over the 30-year program life. To finance the program, the District secured a low interest rate over a 20-year financing term from a local bank.

By actively working with local contractors during construction, the District is creating many jobs in the region and stimulating the local economy. Through smart program design, the solar energy systems provide tremendous benefits including increasing energy savings and reducing electricity load during peak hours.

In addition to improving temperature control and lighting in facilities, the program contributes to hedging against rising energy costs and keeping water rates stable for IWVWD customers. Through this synergistic public-private partnership, ENGIE is helping IWVWD achieve its vision of providing self-generation opportunities that will offset its 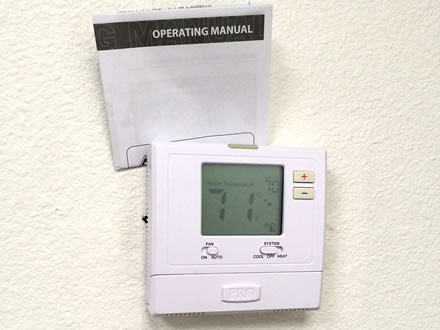 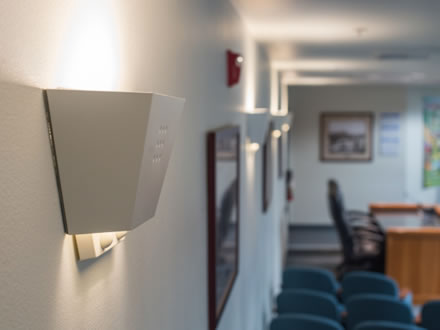 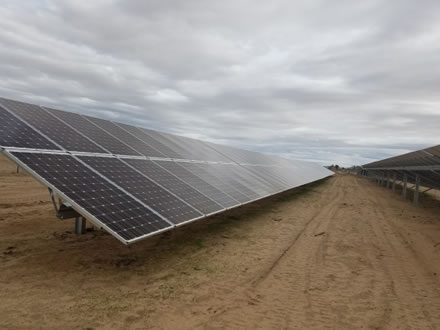