I understand: take me to the ENGIE Services U.S. website anyway.
Saves $800,000 annually in energy costs
Provides pollution-free electricity to bothcampuses with solar PV parking canopies
Reduces the District’s electricity use by 46%
Eliminates 14 million pounds of CO2 from the air, equivalent to planting more than 2,000 acres of trees
"We're proud to serve as a model for educational institutions statewide and across the nation in achieving energy sustainability and preserving the environment, while reducing energy costs and thereby maximizing resources for students."
Martha J. Kanter, Foothill-De Anza Chancellor

The Foothill-De Anza Community College District (FDCCD), located in Silicon Valley, is one of the largest community college districts in the nation, serving about 44,000 students each quarter. As part of its effort to lower overall energy consumption and costs, the District sought facility improvements at its two campuses that would meet its long-term energy needs, increase energy efficiency, and benefit the environment. It was also essential to the campus community that all of the improvements were designed and installed to preserve the District’s distinctive architectural and environmental integrity.

With a partnership beginning in 1997, Foothill College and DeAnza College worked with ENGIE Services U.S. (ENGIE) to generate on-site power and improve energy efficiency at both campuses. After the District installed energy efficiency measures as part of an earlier project phase, including new efficient lighting, air conditioning and energy management systems, they turned to renewables. Specifically, the District wanted to install four 60-kilowatt Capstone microturbines at each campus to produce electricity and a heat recovery system that heats each campus pool efficiently. ENGIE also installed a 201-kilowatt alternating current (AC) solar electric shade system on the top level of a two-story parking structure at DeAnza College. This system tracks the movement of the sun, which maximizes its electric generating capacity. At Foothill College, ENGIE put up a stationary 100-kilowatt AC solar electric shade system. In addition, ENGIE engineered and built all associated structural, electrical, and mechanical systems to support the new equipment.

The District secured $2 million in state rebates through the local utility’s Self Generation Incentive Program (SGIP), reducing the total $5.1 million cost of the cogeneration and solar projects by 40 percent. The remainder of the project cost is paid-from-savings, resulting from new equipment and bond funds.

The energy efficiency, solar and cogeneration improvements at Foothill and DeAnza Colleges will lower the District’s electricity purchases by 46 percent, more than 11 million kilowatt-hours each year, and will save the District as much as $800,000 annually.


The reduced demand for purchased power translates to avoided local carbon dioxide emissions of more than 14 million pounds per year — a significant contribution to reducing the whole region’s carbon footprint. Additionally, the on-site solar systems at both campuses provide pollution-free electric power and comfortable, shaded parking facilities for the campus community. The combined 780 kilowatts of electricity generated from the solar and cogeneration equipment is enough to power about 700 homes a year. This project demonstrates Foothill-DeAnza’s commitment to making smart, long-term investment in efficient and sustainable energy infrastructure that is a boon to campus operations and fiscal management, as well as helping the campuses demonstrate leadership in sustainability to students and the community. 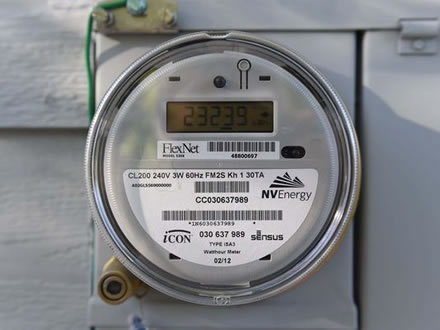 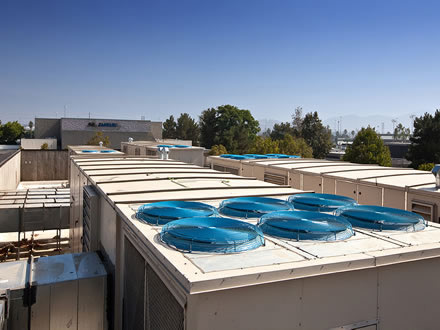 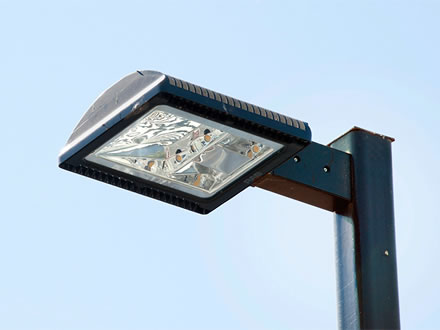 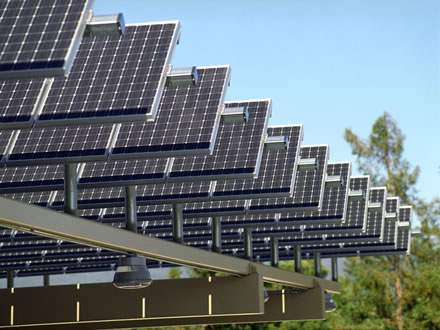