The Druker companies, and owner Ronald Druker, whose grandfather built the hotel, partnered with ENGIE to develop a comprehensive energy efficiency plan, emphasizing guest comfort and environmental sustainability. The project achieved impressive financial results, with a simple payback period of 2.3 years, an ROI of 43.8%, and an annual energy savings of over $250,000. ENGIE installed energy efficient lighting throughout the hotel including offices, the kitchen, and the parking garage. LED technology was installed in guest bathrooms, ballrooms, and restaurant and lobby areas. In office areas around the hotel, occupancy sensors were installed to further decrease energy usage by switching off lights in unoccupied areas.

The existing Building Automation System (BAS) was replaced with a new system, complete with a computer-based front end with user-friendly interface for all the equipment tied to the existing BAS. The new BAS strategies included scheduling, set-back and optimum start/stop controls. The Colonnade’s Huntington Ballroom’s air handling units (AHU) were modified to accept return air. BAS controls were installed on the AHU’s existing outside air dampers and new return air dampers. Additionally, the BAS was programmed to set back these AHUs during unoccupied hours and to modulate the dampers to maintain room temperatures. 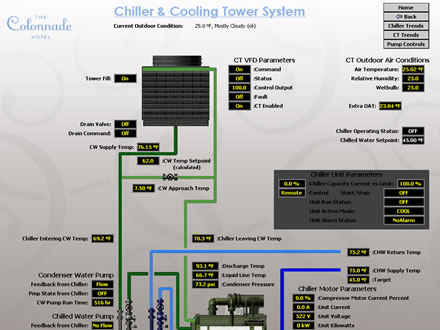 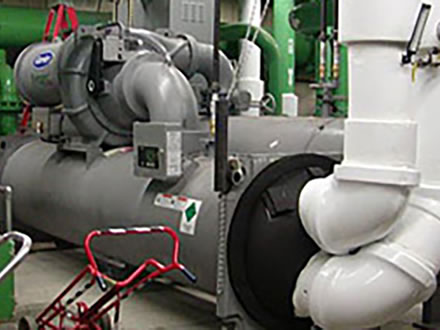 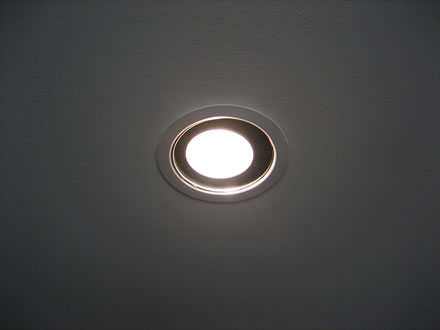