I understand: take me to the ENGIE Services U.S. website anyway.
Achieves $4.7MM in netsavings over 20 years
Generates clean, electric power andimproves operational efficiency
Reduces electric utility purchasesby 49%
Offsets greenhouse gas emissions by 324 metric tons, equivalent to the carbon sequestered annually by 974 acres of U.S. forests
Supports Gonzales Grows Green initiative andcreates a sustainable model for other communities
"We initially set out to create a partnership that would not only advance our Gonzales Grows Green (G3) initiative, but do so in a way that would maximize savings to the City's general fund and save taxpayers' money. I am proud to report that over the lifetime of the project, we expect to generate $4.7 million in savings, allowing the City to maintain and enhance services to its more than 8,000 residents."
René Mendez, City Manager, City of Gonzales

In 2008, the City of Gonzales launched a long-term sustainability initiative, Gonzales Grows Green (G3), seeking to improve the economy, environment, and social equity in the entire community. In November 2012, the City launched an energy efficiency and solar power program, marking a significant step toward these G3 efforts.

ENGIE Services worked with the City to define a public-private partnership project that supported its carbon reduction, climate action and resource conservation goals, while achieving reductions in energy and maintenance costs. ENGIE then designed, engineered and constructed the project, which included retrofitting City-owned streetlights, installation of solar power systems at two sites, and upgrades to the City’s water pumping stations. These improvements help conserve electricity and enable the City to control operation of its well pumps from a central location.

Partnering with Constellation Brands, whose Gonzales winery serves as one of two solar installation sites, the City of Gonzales was able to substantially offset electric utility purchases for its adjacent water pumping station. The second solar installation at the City’s wastewater treatment plant provides all of the plant’s current electricity needs.

The solar project was financed by a municipal lease that included construction financing and a customized payment structure that matched the public incentives for solar and avoided utility energy costs associated with the solar energy system — all planned to allow the project to pay for itself.

The City of Gonzales project serves as a model of sustainability for other communities by demonstrating how public and private entities can work together to transform and strengthen community bonds and maintain and enhance municipal services for businesses and residents. 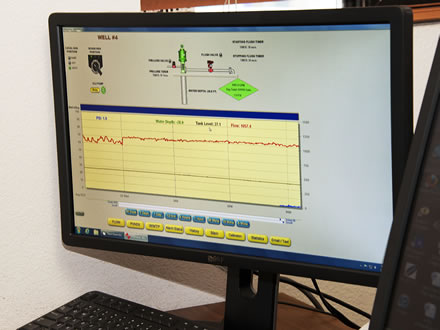 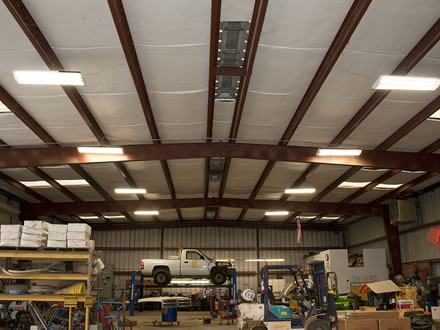 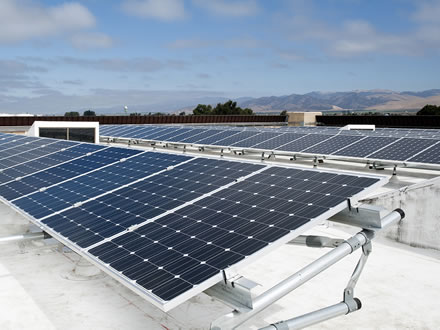 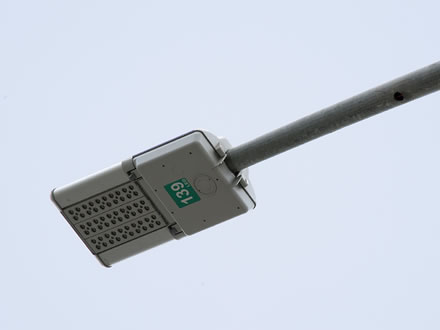 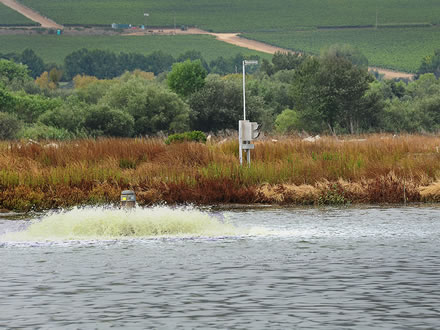