Carney Hospital, a renowned Boston teaching hospital with the typically high energy usage characteristic of most 24/7 healthcare operations, is now saving over $500,000 each year on their energy, gas, and water bills. The savings resulted from a comprehensive energy efficiency analysis and treatment performed by ENGIE Services U.S. (ENGIE).

The installation of wall and ceiling-mounted occupancy sensors, where appropriate, ensures that lighting is shut off when the space is unoccupied. The Medical Office Building, although designated as a VAV system, was operating as a constant volume system due to failure of VAV boxes and controls. Through installation of VAV diffusers as well as new rooftop units with VFD fans and controls, the system was successfully converted back to VAV.

ENGIE also made system and control modifications to the existing chilled water pump that allowed the pump to operate at a variable flow with reduced speed, saving additional energy. 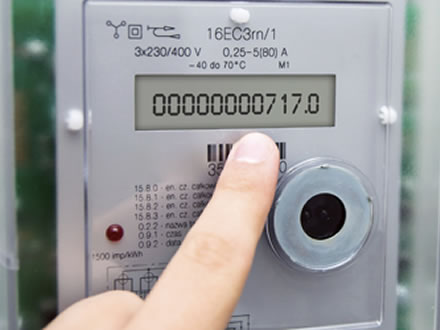 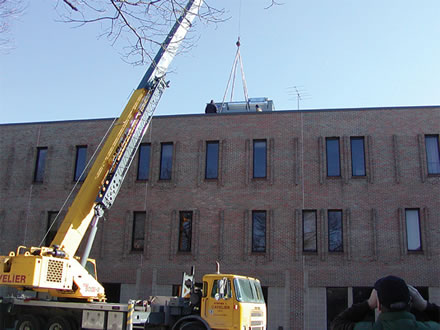 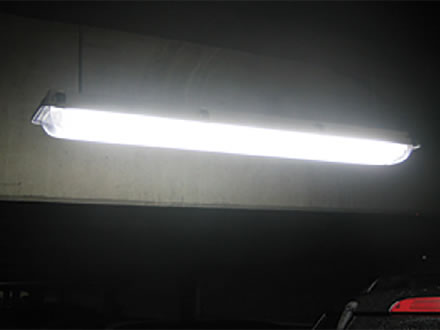