I understand: take me to the ENGIE Services U.S. website anyway.
Expected to achieve $10.4MM in net savings
Expedites implementation of school infrastructure systems passed in Measure S Bond approval, which provides $10MM in financial relief to District bond program
Converts irrigation systems to recycled water, saving the region an estimated 26 million gallons in potable water each year— enough to service nearly 200 homes annually
"I appreciate the support of the community of Burbank for Measure S. This is a great example of how we are using these funds to modernize our schools and enhance our sustainability."
Matt Hill, Superintendent, Burbank Unified School District

Burbank Unified School District (BUSD) passed a school modernization bond in March 2013, but due to cost increases and revised classroom size reduction standards, the projected cost to complete all bond initiatives exceeded the $110 million bond. District leaders looked for creative ways to achieve the commitment without going back to the community for another bond. ENGIE Services U.S. (ENGIE) presented a solution to implement energy upgrades under a design-build contract to address this critical issue. Funded through a low interest, paid-from-savings structure, ENGIE helped BUSD free up bond dollars to be reallocated to underfunded bond initiatives, such as additional classrooms and 21st century technology upgrades.

In addition to helping to achieve goals tied to the original bond campaign, ENGIE included advanced energy solutions such as solar photovoltaic (PV) installations and renovated water systems to hedge against ever increasing utility costs and mitigate resources in the face of California’s severe drought. Going above and beyond the parameters of the original bond work plans, ENGIE worked with BUSD to use the energy technology upgrades as a platform for STEM-based Living Labs, which enabled teachers and students to access live technology data for real-world learning opportunities in the classroom. Additionally, ENGIE is supporting STEM opportunities to enhance District curriculum, such as job shadowing, internships, and professional development for teachers.

In May 2015, the District and ENGIE entered into a comprehensive sustainability program partnership. One of the first achievements was the conversion of several of the sites’ irrigation systems from potable to recycled water at the peak of the statewide drought crisis.

Over the short summer recess of 2015, ENGIE was able to implement many of the upgrades just in time for teachers and students to return to school — also at a time of record high temperatures. Across many locations in the District, air conditioning units were installed in auditoriums, along with new mechanical air conditioning systems replacing older swamp coolers in multipurpose rooms, gymnasiums, cafeterias and kitchens. In July, a helicopter was successfully used to replace the new classroom HVAC units at the Luther Burbank Middle School, which required additional coordination as the school sits in the flight path of Bob Hope Airport.

The program is funded through a tax-exempt lease purchase (TELP), Prop 39 funds, and bond dollars. The first phase marks the beginning of a series of capital projects that will improve the District’s environmental and fiscal sustainability and provide financial relief to Measure S. ENGIE supports BUSD’s vision for a long-term sustainable future by guaranteeing the energy savings used to finance the infrastructure upgrades.

ENGIE is committed to building three dimensions of impact in every customer’s future. 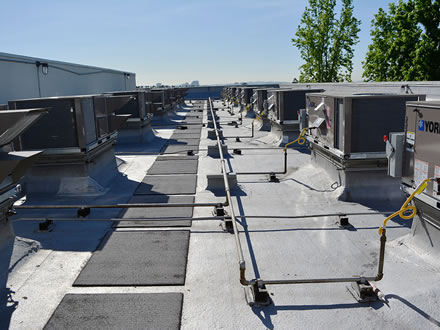 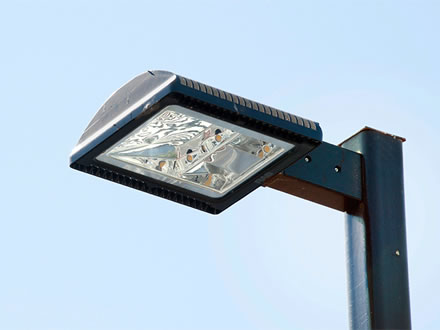 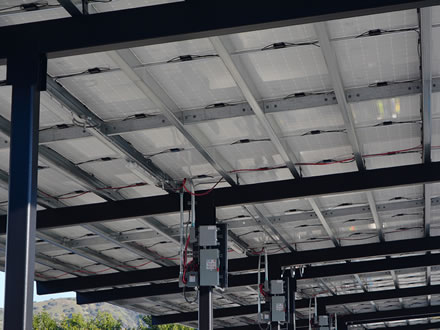