Antelope Valley College (AVC), located in the northern part of Los Angeles County, serves a diverse and evolving student population with general education, vocational, and four- year college transfer programs. Like many other community colleges, AVC was seeking ways to maintain and improve its facilities without raising student fees. Starting in 2005, ENGIE Services U.S. (ENGIE) began working with AVC to develop a multi-phased program of comprehensive facility upgrades that could be implemented with little impact to the campus operating budget.

The project was structured to leverage solar incentive payments and energy efficiency rebates as partial funding. Taking advantage of other upgrades already taking place across campuses, ENGIE also helped the College implement IT solutions related to improved server and network capacity across campuses. In June 2011, AVC celebrated the completion of the comprehensive energy program at its Lancaster campus that generates clean renewable energy, lowers utility costs, and improves classroom environments.

Over the course of the long partnership, ENGIE has helped support the College’s vision to achieve a fully integrated, multi-phase campus improvement program. From improved lighting to enhanced classroom environments and campus safety, to solar shade structures and the addition of new data center and virtual server technology, AVC students and staff are benefitting from the College’s new opportunity to leverage energy savings for other education initiatives.

The program is expected to reduce annual electrical utility usage by more than 50 percent and save the College more than $25 million over the life of the project.

Environmental benefits translate to 2,176 metric tons of CO2 avoided per year, which is equivalent to the carbon sequestered annually by 1,783 acres of average U.S. forest. These carbon offsets support the state’s clean energy goals. 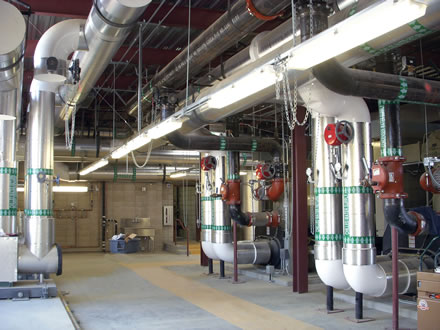 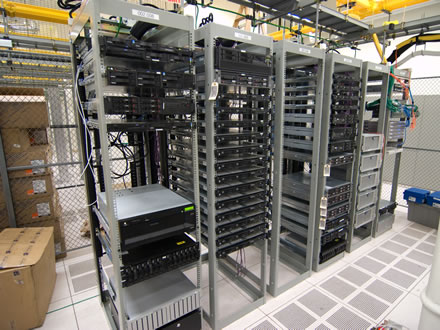 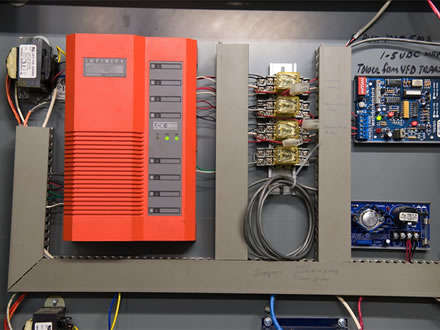 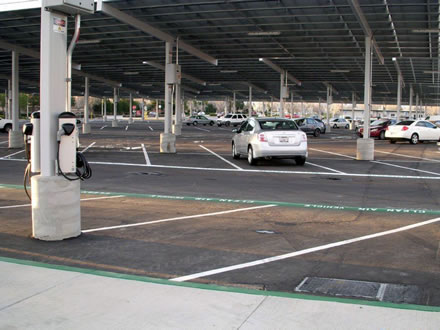 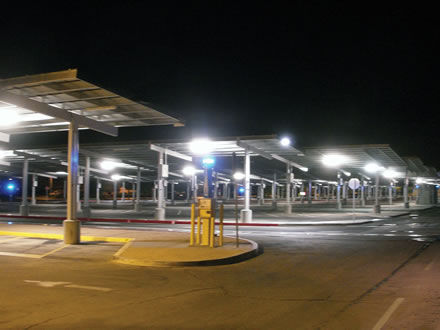 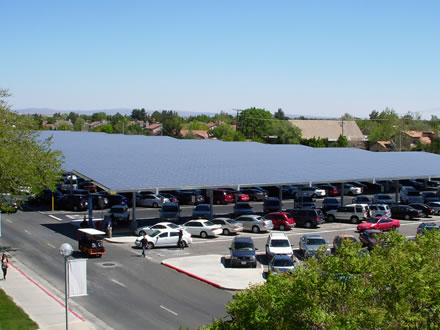