Alameda County officials sought to save money through energy efficiency solutions at many County facilities including the Santa Rita Jail, the Hayward Hall of Justice, the Fallon Street Courthouse, and the Wiley Manuel County Courthouse. ENGIE Services U.S. (ENGIE) was entrusted with retrofitting several buildings covering more than four acres of interior space.

Additionally, in 2011, ENGIE installed a 2-MW advanced energy storage system and an automatic disconnect switch at the Santa Rita jail facility. The facility evolved into a complete smart grid with congestion, and helped Alameda County meet its energy and environmental goals. The Santa Rita Jail smart grid reduces utility grid peak demand while improving power quality and reliability, increasing grid security, reducing grid full Consortium for Electric Reliability Technology Solutions (CERTS) functionality—meaning, it now has the capability to “island” itself off of the main utility grid and independently generate and store its own energy. The distributed energy control system also serves to dramatically reduce peak demand during normal grid-connected operations or during a demand response event.

The new solar installation, the equivalent of powering 1,000 homes, spares the environment thousands of tons of harmful emissions of CO2, NOx and SOx, which are major contributors to smog, acid rain and global warming.

Each year, over 2.5 million kilowatt-hours of electricity are diverted from California’s electric grid by the Santa Rita Jail project. These savings benefit all state consumers by reducing grid power purchases, most of which occur during peak electrical demand hours—at times when state transmission lines are the most constrained.

The project will save the County $15 million over 25 years. Funding partnerships fostered by ENGIE meant that Alameda County did not have to authorize any General Fund revenues to finance the upgrades. The County’s foresight in saving energy not only protects our environment, it also creates job opportunities in California for the growing energy efficiency industry. 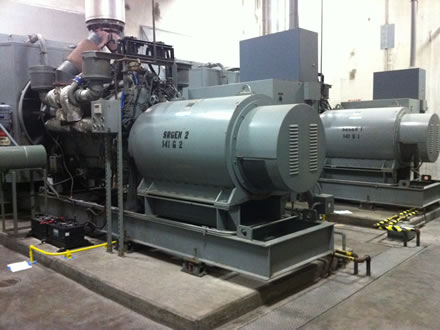 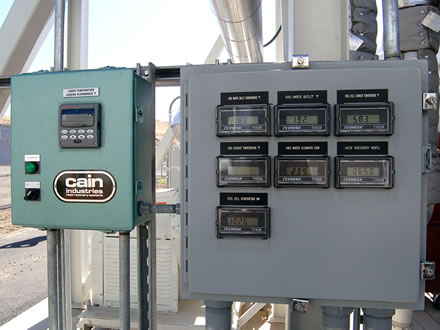 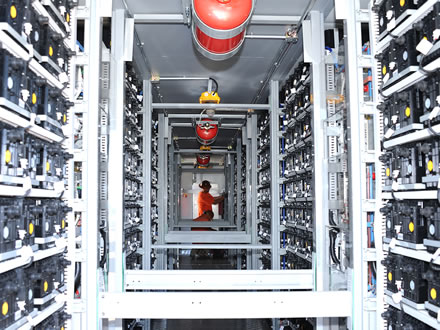 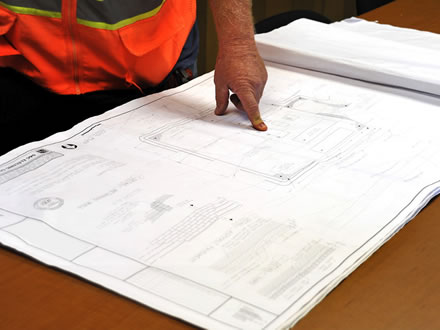 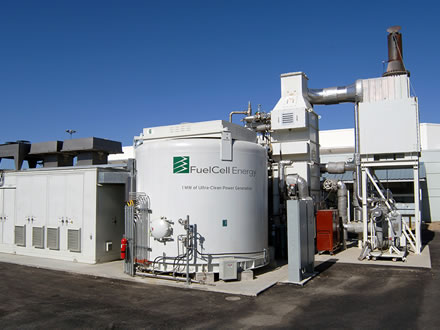 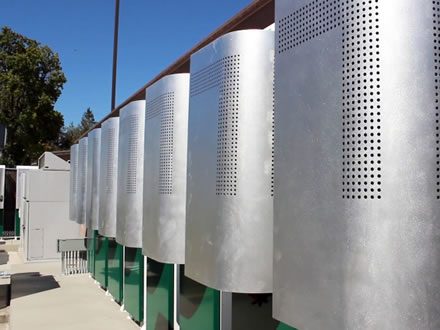 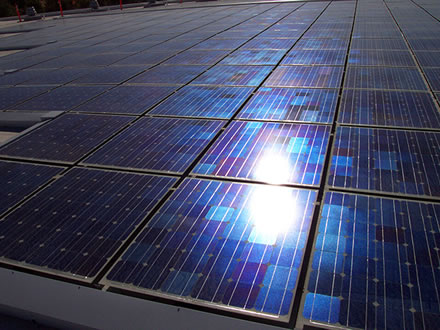 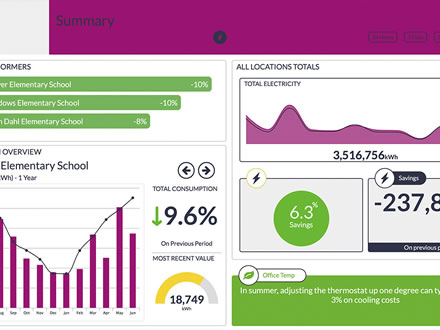 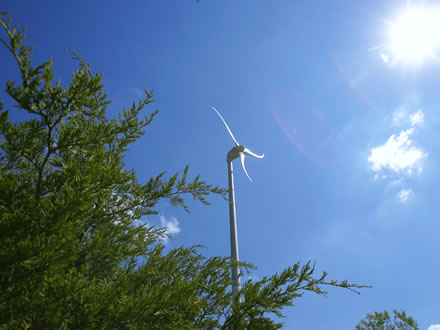