At four Verizon sites nationwide, ENGIE made improvements to electrical room air flow. At each site, three of the four existing 120-ton rooftop units were running continuously, and the majority of the cold air was going directly back into the return of the units. ENGIE installed ductwork with diffusers to bring the cold supply air as close as possible to the uninterruptible power supply (UPS). variable frequency drives (VFDs) and fully adjustable economizer motors were installed to vary the fan speed and take advantage of free cooling at much higher outside air temperatures. This resulted in running only two units at each site and utilizing 100% free cooling below 50 degrees Fahrenheit. 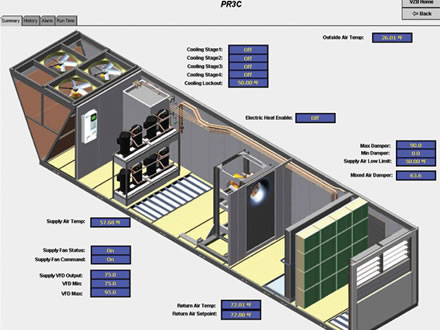 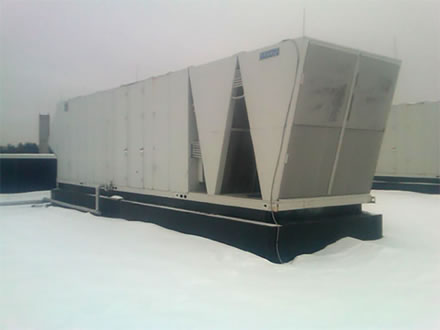 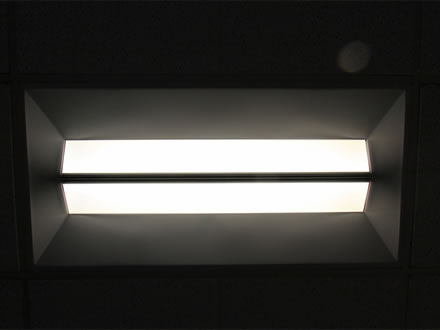