I understand: take me to the ENGIE Services U.S. website anyway.
$10.4MM in expected energy savings over 15 years
~50% of District electricity needs met by solar photovoltaics (PV)
2,200 metric tons of CO2 emissions reduced annually, the equivalent to removing 471 cars from the road
"Our mission is to provide a world-class education for all students through quality programs that engage students and inspire achievement. The savings from this solar project with ENGIE Services U.S. helps us meet these critical goals."
Ken Noah, Superintendent (2008-2013)

The San Dieguito Union High School District (SDUHSD), based in Encinitas, California, a community in North County, San Diego, serves more than 12,000 students between 7th and 12th grade. In 2007, SDUHSD began to consider ways to “green” the District through clean renewable power. In 2009, after considering multiple options through a competitive solicitation process, the District chose a solar power program with ENGIE Services U.S. (ENGIE) to help them achieve their vision. ENGIE worked with the District to understand its objectives and needs with respect to its overall facilities master plan. A local San Diego team of ENGIE energy experts collaborated with District leaders on program development, financing, design, and construction to realize their vision.

After multiple phases of energy work from 2009 to the present, SDUHSD is showing the community that creative ideas for solar projects can leverage available funding and set a good example for other institutions in the region to follow.

Throughout all phases of work, the District has made smart choices to reduce the budgetary impacts of funding the program, leveraging California Solar Initiative rebates and Distributed Generation Renewable energy rates to offset the project cost.

This partnership demonstrates SDUHSD’s commitment to working through a complex process with the right partner to bring the benefits of solar power to its schools. ENGIE is committed to building three dimensions of impact in every customer’s future: 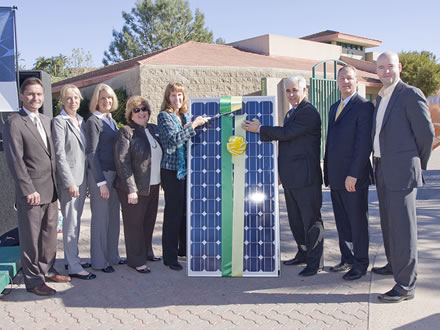 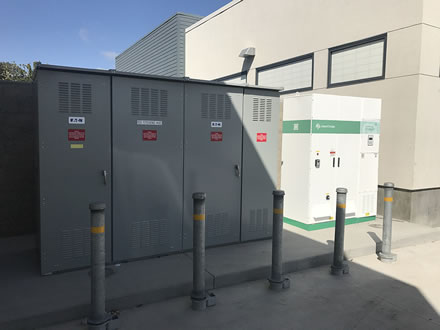 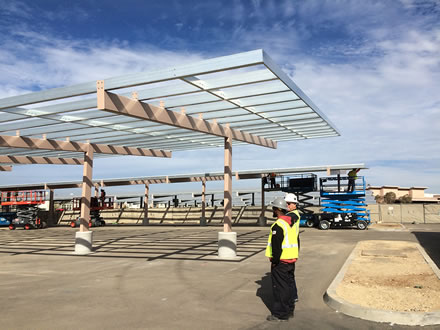 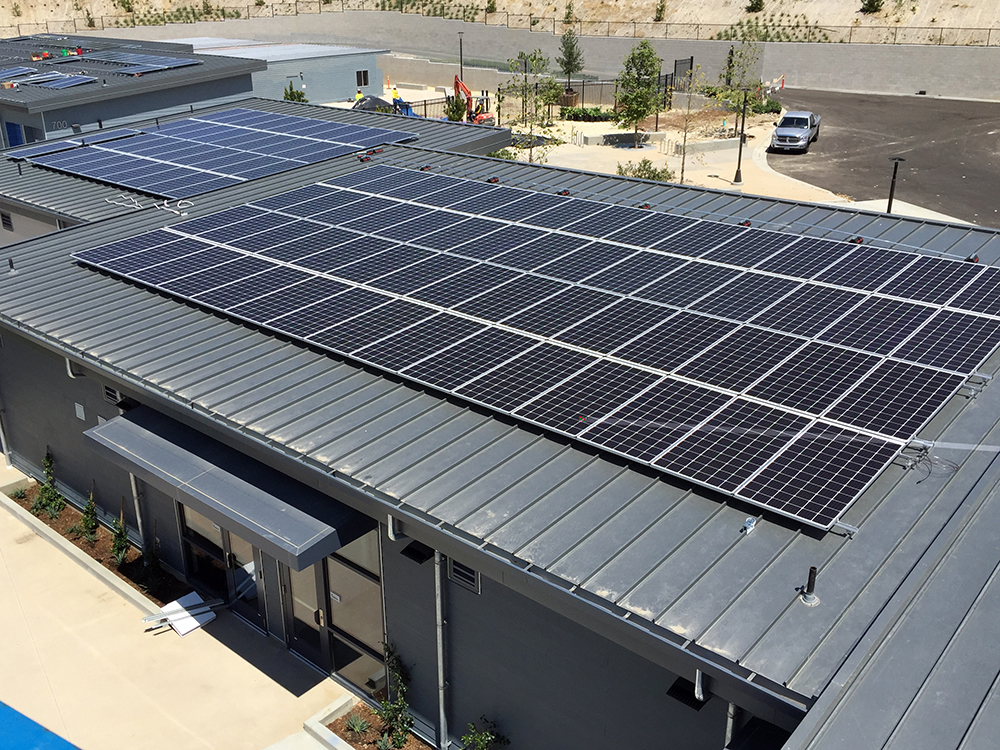