I understand: take me to the ENGIE Services U.S. website anyway.
Expected to achieve $18MM inenergy savings over 15 years
Installed a total of 11,223LED streetlights
Implemented energy efficiency upgradesfor more than 30 buildings
Decreases CO2 emissions by 2,162 metric tons, the equivalent to removing more than 385 cars from the road every year
"The City of Arlington is pleased to take this step in a Public-Private Partnership with ENGIE Services U.S. to improve our energy efficiency reflecting strong financial stewardship while also bringing economic development to the American Dream City. This partnership will help make us a greener city through guaranteed savings."
Robert Cluck, Former Mayor, City of Arlington

Incorporated in 1884, the City of Arlington, Texas, known as “The American Dream City,” is located at the heart of the Dallas/Fort Worth/Arlington metroplex. While Arlington started as a small rural farming community, the growing city is now home to more than 365,000 residents. In an effort to become a more sustainable city, Arlington leaders worked to maximize the efficiency of existing transportation systems, reduce energy and maintenance costs, and improve streetlight reliability by converting City-owned streetlights to LED.

Phase I: In May 2014, the City of Arlington began exploring a comprehensive energy program in partnership with ENGIE Services U.S. (ENGIE). The program was designed and developed by a Texas- based team of ENGIE engineers alongside City management, with a key focus on retrofitting 10,500 of Arlington’s streetlights with LEDs. Prior to the retrofits, City streetlights consumed 20 percent of City-wide electricity and the City was paying millions to keep the lights burning and maintained. During the first phase of the LED conversion, crews retrofitted streetlights along major arterials throughout Arlington. The first phase of LED installations was completed in just six months, which resulted in a 45 percent reduction in energy use.

As a result of Phase I, the previous 150 watt, 175 watt, and 200 watt High-Intensity Discharge (HID) and High Pressure Sodium (HPS) streetlights have been updated to modern, high efficiency, 70-watt LED cobra head style fixtures. The LEDs have a rated life cycle of approximately 100,000 hours compared with HID lamps that generally have a life of less than 25,000 hours. Over the course of the 25-year life of the LED fixture, every HID fixture would have a lamp changed about four times. The LED conversion not only creates energy and cost savings for the City, but also standardizes the fixtures along streets to a single fixture, reducing the number of fixture types kept in inventory and improving efficiencies in maintenance.

All streetlight data is recorded in a streetlight database with pole locations and fixture information, further contributing to ease of maintenance. Additionally, ENGIE is paving the way for more connected, intelligent control of the streetlighting in the future; the seven-pin receptacles installed provide a solid foundation for smart city advancement in Arlington. Additionally, the City bundled implementation of the streetlights with energy efficiency performance upgrades in 21 City facilities as part of the investment plan.

Phase II: Propelled by the success of the rapid construction of Phase I, occurring in a six-month period during off hours, the City entered into a second phase of work with ENGIE. Phase II included decorative LED streetlight retrofits in the Entertainment District, on Interstate overpasses, and along several state highways. To boost occupant comfort while saving costs, the City installed new HVAC rooftop units at several City buildings. Additionally, new LED interior and exterior lights were installed in City buildings, providing brighter, better quality light for residents and visitors.

By utilizing a performance contracting model, no upfront costs were required from the City and the energy savings that resulted from the first phase of work contributed directly to the financial feasibility of the program’s second phase. ENGIE guarantees the energy savings resulting from all of the energy efficiency improvements.

Demonstrating a commitment to sustainability and serving as a model for other municipalities in the region, Arlington is the first major city in the Southwest to retrofit dated, HPS streetlights with contemporary, more effective, and high-performing LED fixtures. 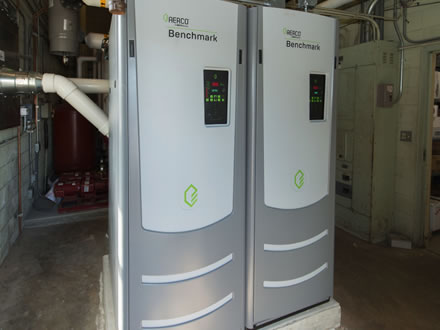 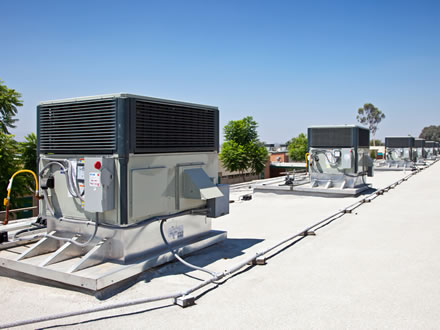 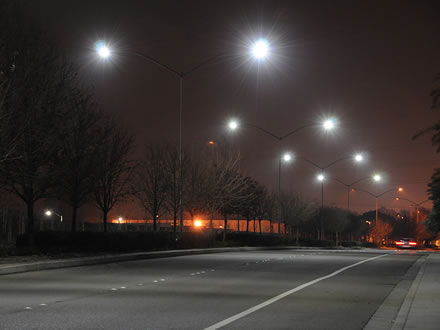