I understand: take me to the ENGIE Services U.S. website anyway.
Installed 1.2 MW solar system across 10 photovoltaic (PV) solar panel–topped canopies covering more than 700 parking spaces – the largest installation of its kind at any university in the U.S. at the time
Generated clean, renewable energy to meet 20% of annual electrical demand
Installed four electronic information kiosks, enabling students and others to view web- based, real-time data and graphical displays from the PV system
Guaranteed power and pricingstructure for 20-year term

California State University, Fresno (Fresno State) is the largest university in California’s Central Valley, serving more than 22,000 students. The University plays a critical role in the development of this diverse, growing region. Fresno State’s Strategic Plan includes
a commitment to expand environmental awareness in the campus community and implement steps to become a more sustainable public institution. In line with the Campus Master Plan, Fresno State administrators teamed with ENGIE Services U.S. (ENGIE) to create a plan to improve energy efficiency and sustainability, as well as hedge against future increases in energy costs.

In 2006, the California State University Board of Trustees approved the construction of a 1.2 megawatt solar power installation at Fresno State. When implemented, the $11.9 million project, consisting of 10 metal PV panel–topped canopies covering more than 700 parking spaces, was the largest installation of its kind at any university in the U.S. at the time. The solar project also included installation of security wiring and other parking lot improvements. ENGIE performed all of the work in phases, most of it during the summer and spring breaks, to minimize the impact on campus parking.

Fresno State arranged financing via a Power Purchase Agreement (PPA). This innovative financial structuring enables the University to purchase electricity at a specified, competitive price over a 20-year term from a third party that owns and operates the solar installation. As a result, Fresno State can now budget accurately for its electricity, while paying market competitive utility costs.

To promote awareness and engagement with this pioneering project on campus, ENGIE designed and installed four informational kiosks at four college departments. The kiosks enable students and others to view live, web-based, real-time data and graphical displays from the PV system.

The new PV system, which provides about 20 percent of the University’s annual base electrical demand, saves more than $13 million in avoided utility costs over the life of the system. This clean, renewable energy – enough to power 1,000 homes – reduces demand for electricity from the local utility and the state’s power grid, particularly during peak periods and the hot summer months. More than 1.5 million kilowatt-hours of energy produced each year will offset about 950 metric tons of greenhouse gas emissions – equivalent to planting more than 24,300 new trees or removing more than 200 cars from the road every year.


Not only do the parking canopies lower the University’s energy spending significantly, they provide the community with much-needed vehicle shade from the strong Central Valley sun. The premium parking spots also generate an additional revenue stream for the University. This project, which is just one of its several “green campus” initiatives, demonstrates Fresno State’s commitment to sustainability and energy education and serves as a practical model for other universities to follow. 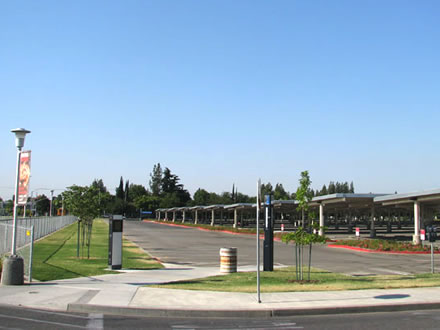 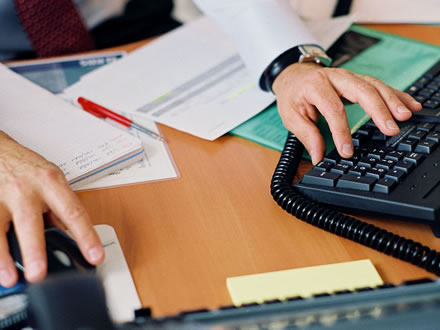 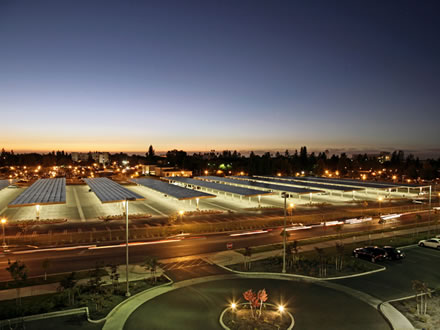 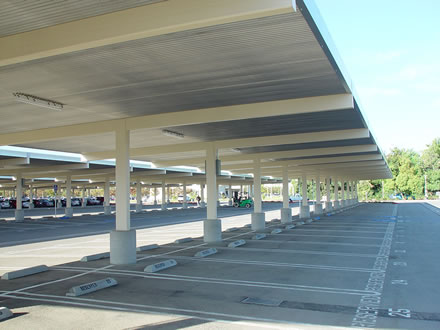